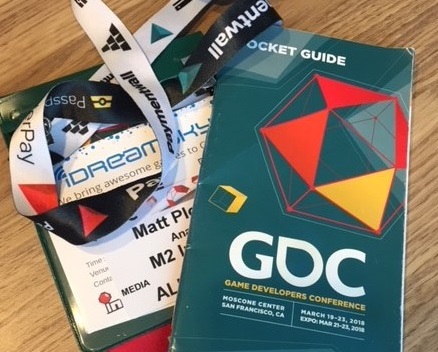 GDC 2018 was nothing short of astounding for me this year; and I hope to be able to share and convey why I believe it might be one of the most significant GDC’s I’ve been to since I started attending in 1997.

It might seem simple, or a no brainer to some at first; however readers might be surprised that I feel so few are really ‘getting-it’ or fully comprehending the significance of AI that’s finally starting to emerge in both more useful and meaningful ways than some of the rudimentary AI we’ve seen implemented in games over the past ~20 years or so.  AI, & I’ll include Machine Learning - or ML for short in this equation, really is the biggest thing since the emergence of the Internet from a Technology perspective in my opinion. Potentially even larger than the emergence and advancements of the internet.

While I’ll keep the primary focus for this piece on AI, it’s by no means the only highlight from GDC. I’ll touch on those later, so with that let’s get started.

After exploring the GDC Expo and environs a few times, I settled on Amazon has having some of the most exciting things on the floor to showcase. I got a chance to visit and talk to the presenters in one of the Amazon Alexa booths. The demo essentially walks people through how they can talk to Alexa (as a sort of go-between) to interact with the video game. In this case they were showcasing Destiny 2. I highly recommend those who didn’t get a chance to experience this first hand to check out their link here. https://www.destinythegame.com/ghost  While not perfect, one can quickly grasp the future, and endless possibilities, that AI will bring forth for the next generation of video games. The proverbial tip-of-the-iceberg as it were. Eventually we can envision a world where we can not only just interact and talk to our computing devices to download, launch, install patches for games, but to also be personal assistants in the game; or interact with other more intelligent players or creatures in a game. If there’s anything I’ve learned about the gaming industry over the past twenty years, it’s that the game developers are more likely to push the envelope for AI/ML integration & interaction more than any other sector in the tech industry. THAT is good news since every other industry will hopefully be able to benefit from these impending advancements.

While it may not seem as exciting, or significant to what I found in the Amazon booth, the next two things I found to also be of extreme importance are coming directly from Microsoft. First; let’s talk about Azure. Microsoft was pretty much plastering Azure all over the GDC show. There’s a component to this that’s important to understand since these are effectively the set of backend tools, and cloud services developers are going to need to be able to serve up things like AI/ML goodness to the worlds gamers in the future. While, Microsoft’s addition of Playfab was a very significant addition to this set of tools and services most recently; I think a lot of people might be surprised at the full array of offerings Azure has accumulated over the years. Definitely go check out their website now if you haven’t. https://azure.microsoft.com/en-us/solutions/gaming/

My next favorite highlight coming out of Microsoft is also personally near & dear to my heart; and its essentially eye-candy related. Microsoft’s DirectX group had a very important announcement about an extension to DirectX 12 for Raytracing; or as they would call it: DirectX Raytracing (DXR). While Raytracing solutions (Either via Hardware or Software or some combination thereof) have been around for years. The fact that we’re able to start getting viable real-time raytracing for the masses is nothing short of revolutionary on the graphics front. The implications for games having Hollywood class special effects and lighting continually blurs the lines between movies and games as a medium. On the back end of the house, it also impacts all the digital content creation (DCC) tools, pipeline optimizations, streaming solutions, etc, you name it. We live in very exciting times and my dream of having a workstation class graphics on a computing device the size of my iPhone is getting closer to reality. For a quick explanation on DXR go check out the GDC announcement here. https://www.pcper.com/reviews/Graphics-Cards/GDC-2018-Microsoft-Announces-DirectX-Raytracing-DXR

The last thing that caught my eye, technology-wise, on the expo floor is seeing Sony pushing High Dynamic Range (HDR). So what is it, and why is it significant? In short; I think the best, short, and over simplified description I’ve heard is that it’s much better-looking pixels. Since 4K TV’s have 4x the number of pixels offered over the current standard 1080p TV’s; now we’re moving towards 4K TV’s with HDR offering a higher quality pixel that will offer not just better contrast and brightness, but more importantly a wider gamut (I prefer “spectrum”) of colors. This is great news, and what I’m hoping for are TV’s that can depict more detail in lower light situations. IF you’re paying attention, video scenes to this day still suffer and look more grainy in low light. Couple this with 4K TVs plummeting in price every holiday, we’re fast getting to a point where 4K will be the de-facto standard in living rooms globally over the next few years.

Ok, so we’ve talked a lot about the technology stuff, which is what GDC’s overall focus is really all about - development. But what about the games and other related adjacencies?

Let’s first talk about Virtual Reality. Anyone who follow my blogs or research analysis on this topic knows that I’m lukewarm on the entire topic. This isn’t Virtual Reality’s first rodeo, I’ve been seeing prototypes come and go since 1997. While it’s noticeably better, the key question we come back to is – is there a large enough install & user base to sustain the game publishers & developers making games for these platforms? The short answer is kind-of. For PC and Console HTC/Vive, Oculus, & PlayStation VR products there’s nowhere near a large enough install base if the game in question only supports those platforms natively. However; for what we’d call to a mobile class VR experience. (e.g. Samsung VR, Google cardboard, etc) the story is quite different and actually done quite well for a series of products that have only been in market for a few years. The net of it though is that this GDC had a much smaller VR, MR, XR, etc presence than last year. A few companies in this space have already gone belly up and it’ll be really interesting to see what GDC 2019 will end up looking like. For now though, lets all try to be optimistic. If for any reason, it’s refreshing for the Games industry to take on new and bold challenges.

eSports was a key component of Intel’s booth on the expo floor this year; and I’m always keen on recognizing that this continues to be one of the most important phenomenon in gaming to have occurred over the past decade. In short – competitive eSports technically saved PC gaming. There are other factors that also contributed (e.g. World of Warcraft, Half Life 2, etc); but it’s really the “Competitive” nature that only PC Gaming brings to the table that helped stave off the competition of Consoles over the past twenty years. Also; let me reiterate this key point - eSports is a global phenomenon, and as such is in a better position to be more inclusive, and accessible in a lot of developing and emerging markets. My hat is off to Intel for continuing to recognize and support eSports at shows like GDC.

In closing: This list of highlights is by no means all inclusive. The game engine advancements, the tools, technology advancements in software, and hardware, and so on all add up to incredible things we’ll begin seeing very shortly in the next crop of games. Given development cycles we’ll likely see a few of these highlights adopted and trickle in as early as E3; but it’s really next year that we’ll really start seeing the rubber hit the road in terms of implementation and adoption of we got a taste of at GDC 2018. If the 2018 GDC is any indication for what’s in store for 2019 – I’m very excited indeed!

Oh... and for fun, IF you're ever in dire need of an Unown - GDC might be the answer! 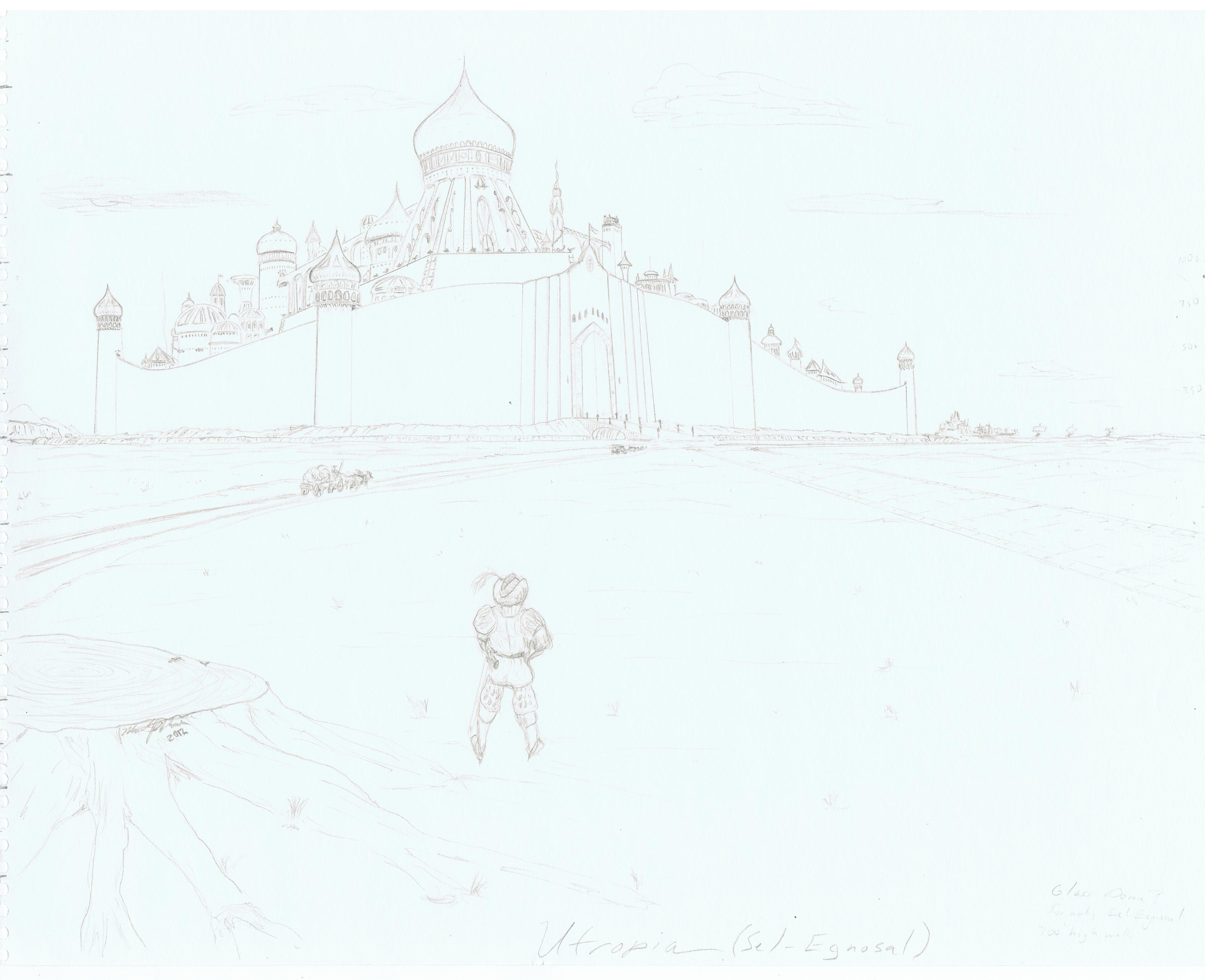 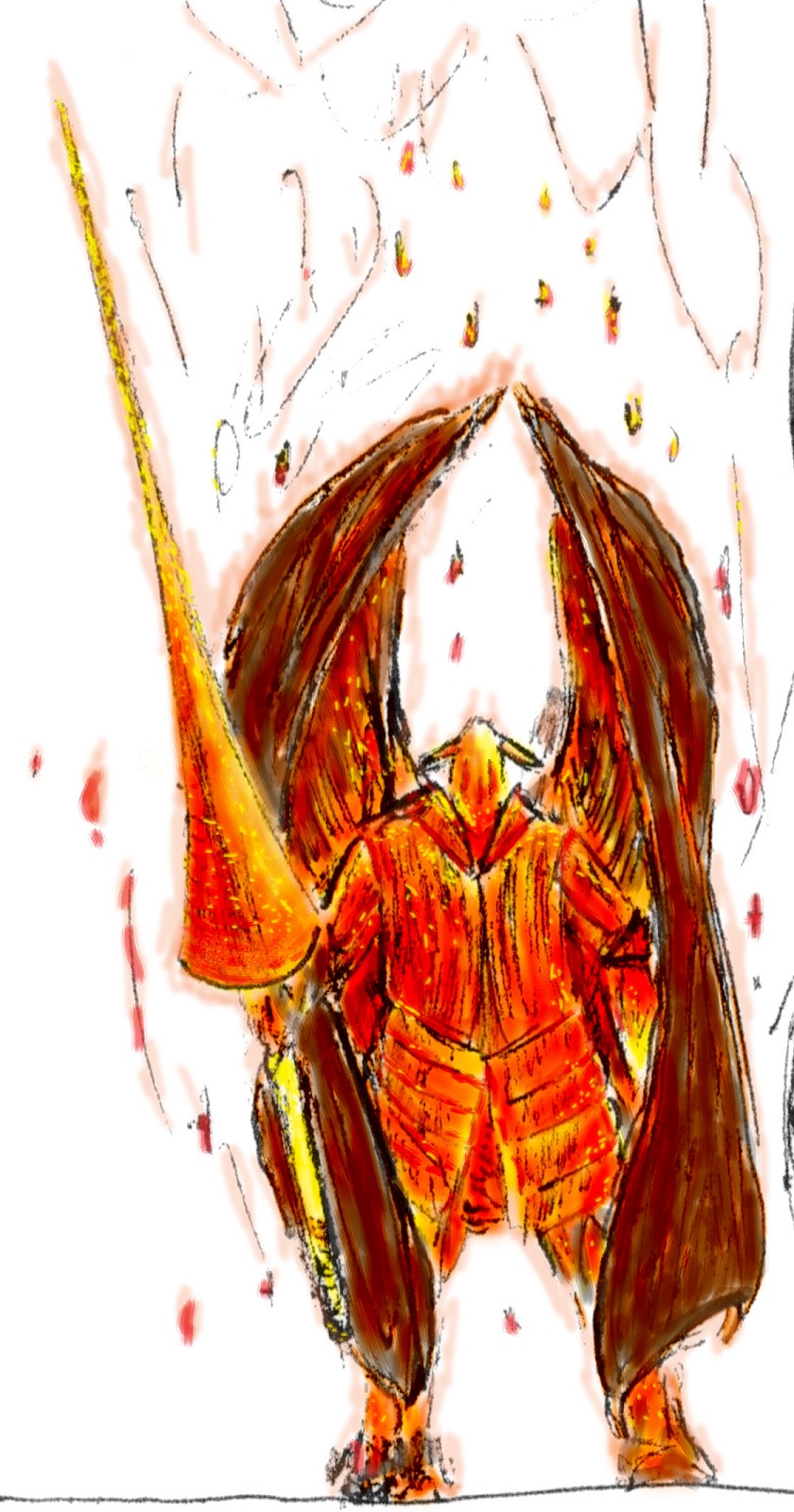 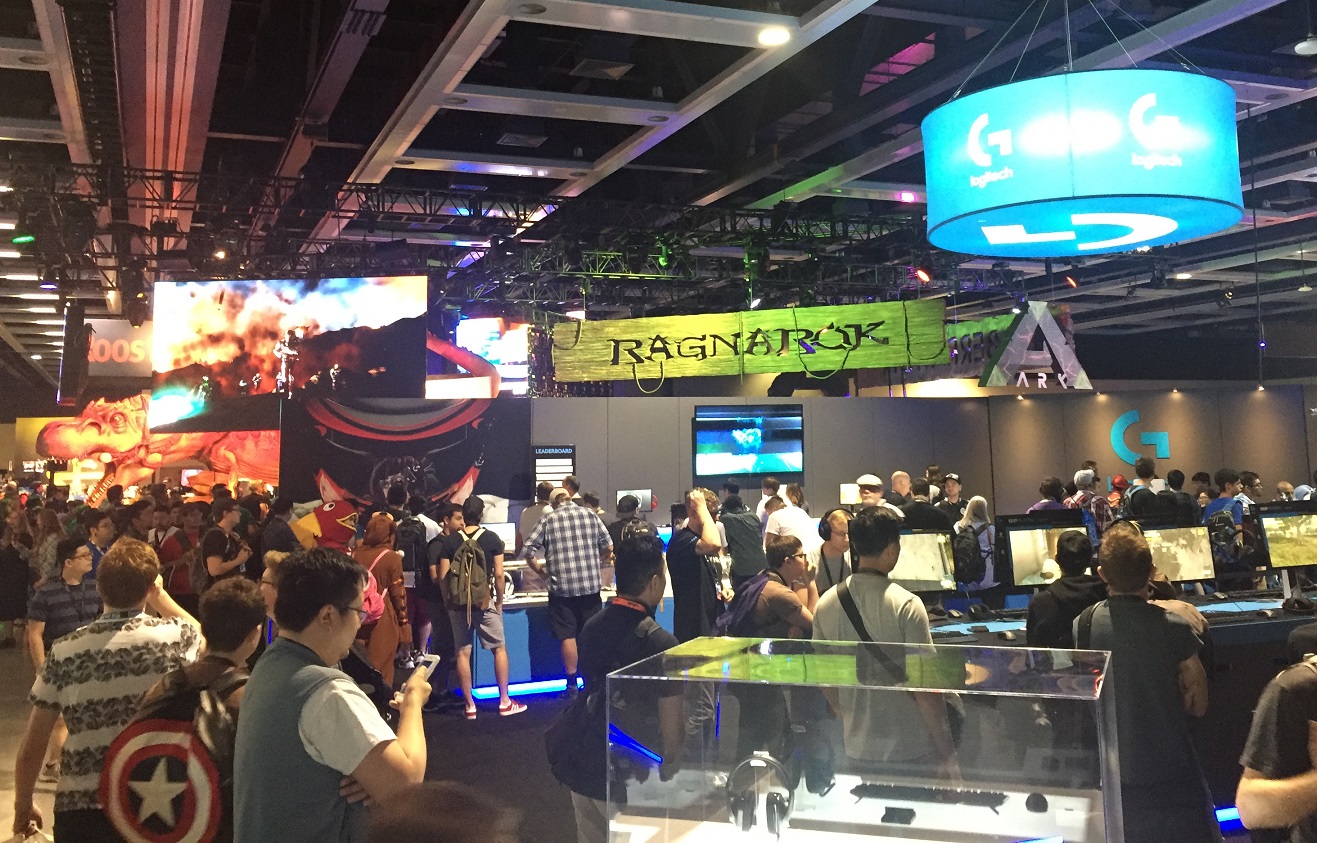 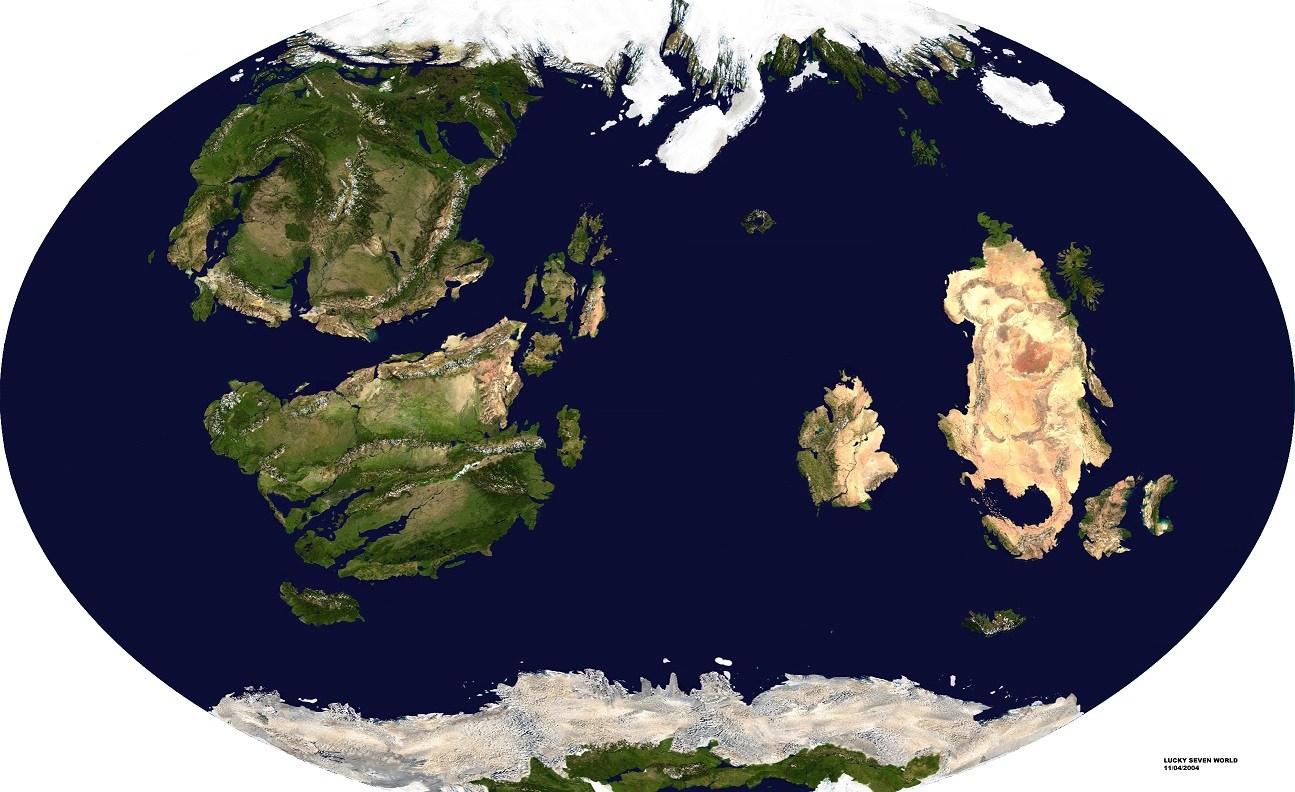 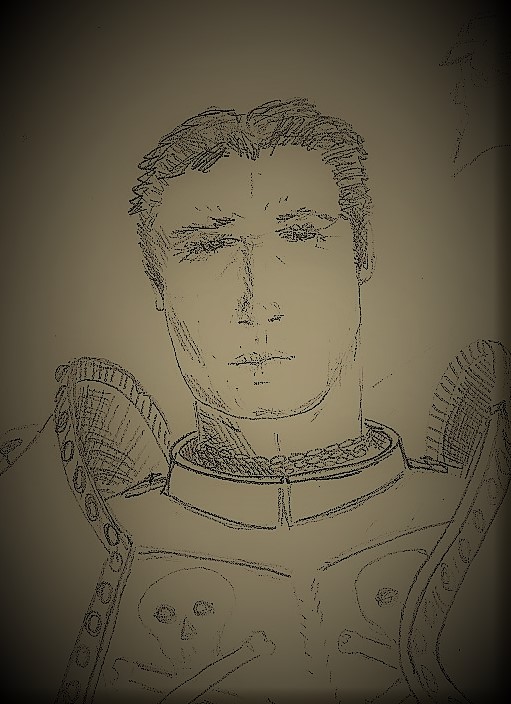 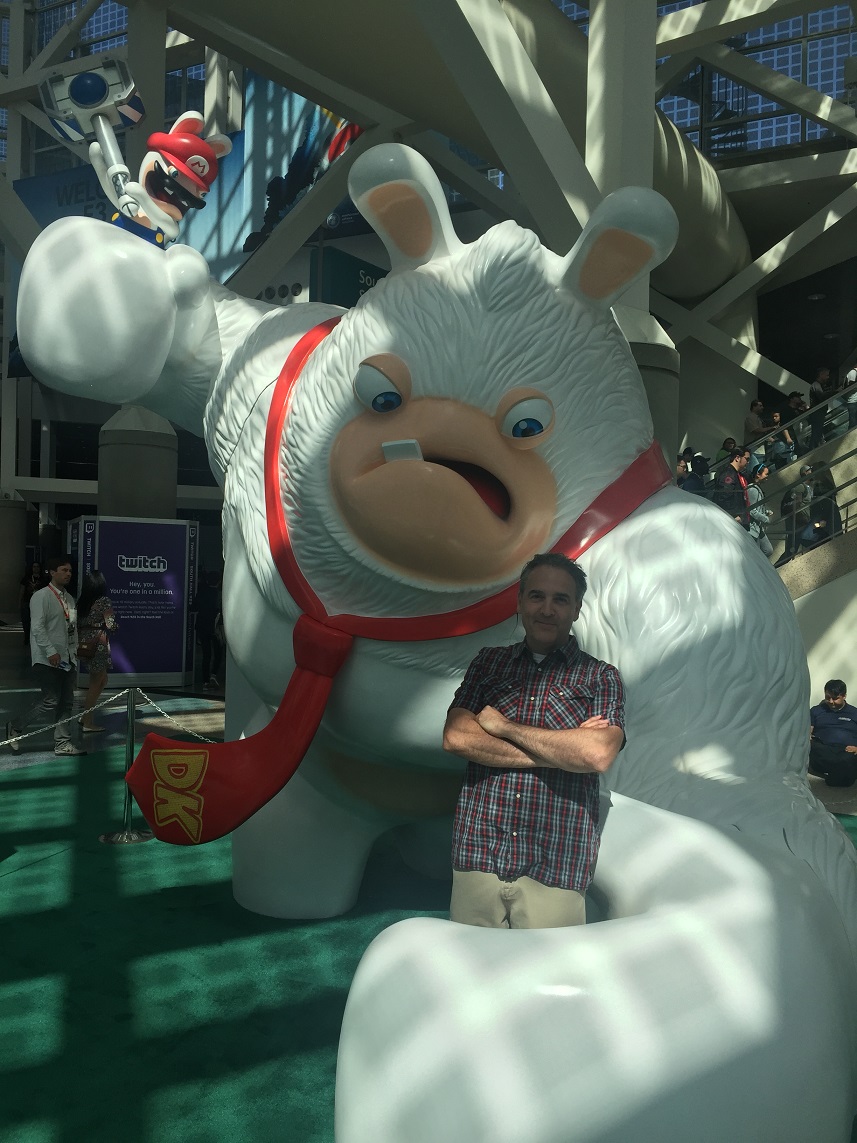 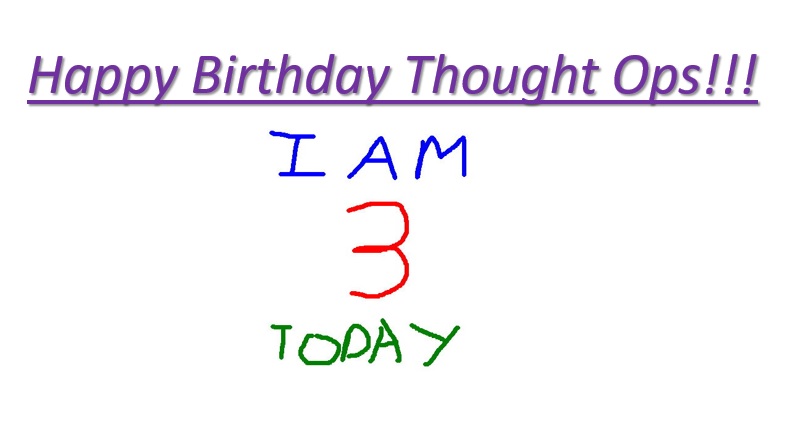 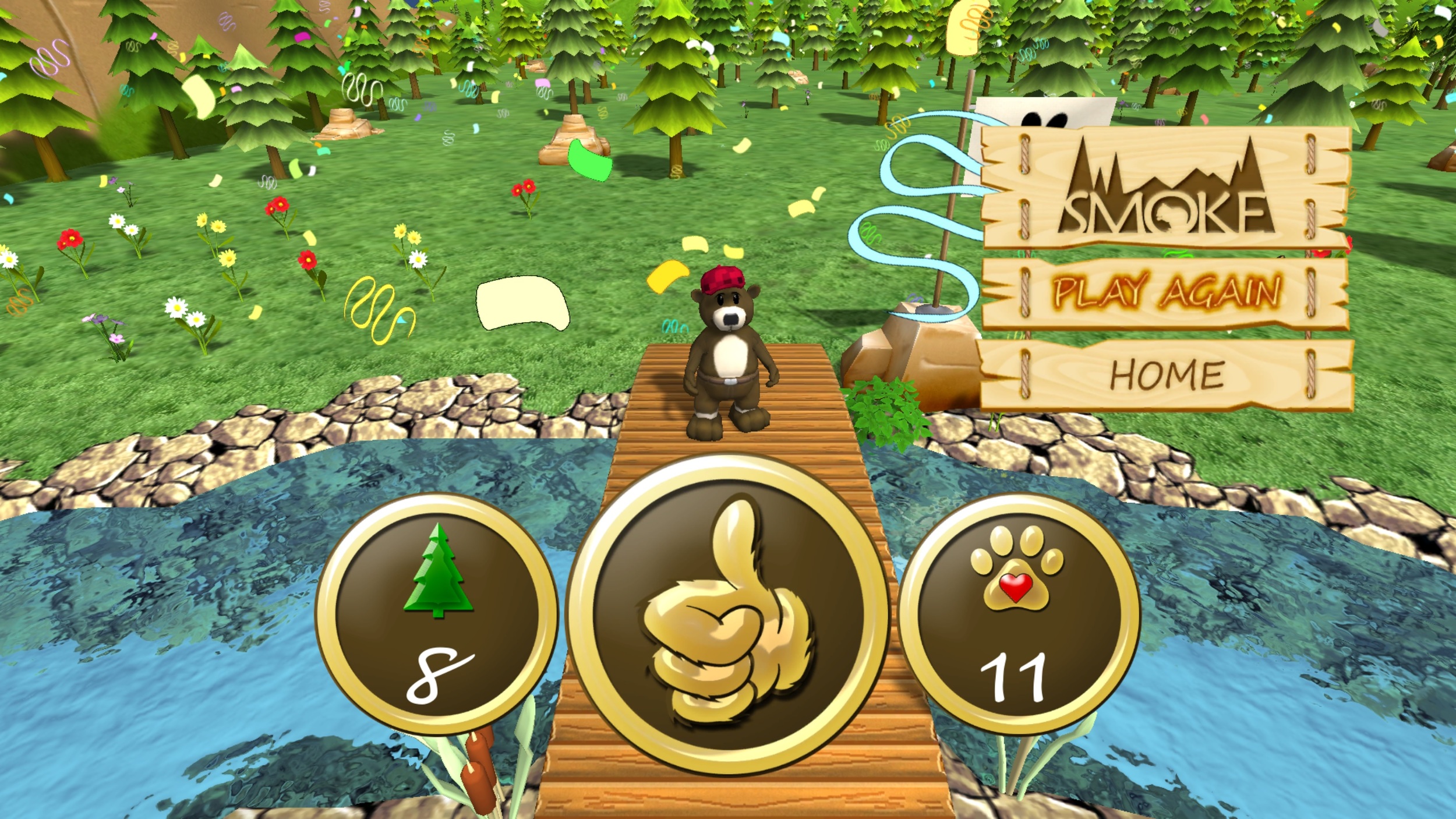 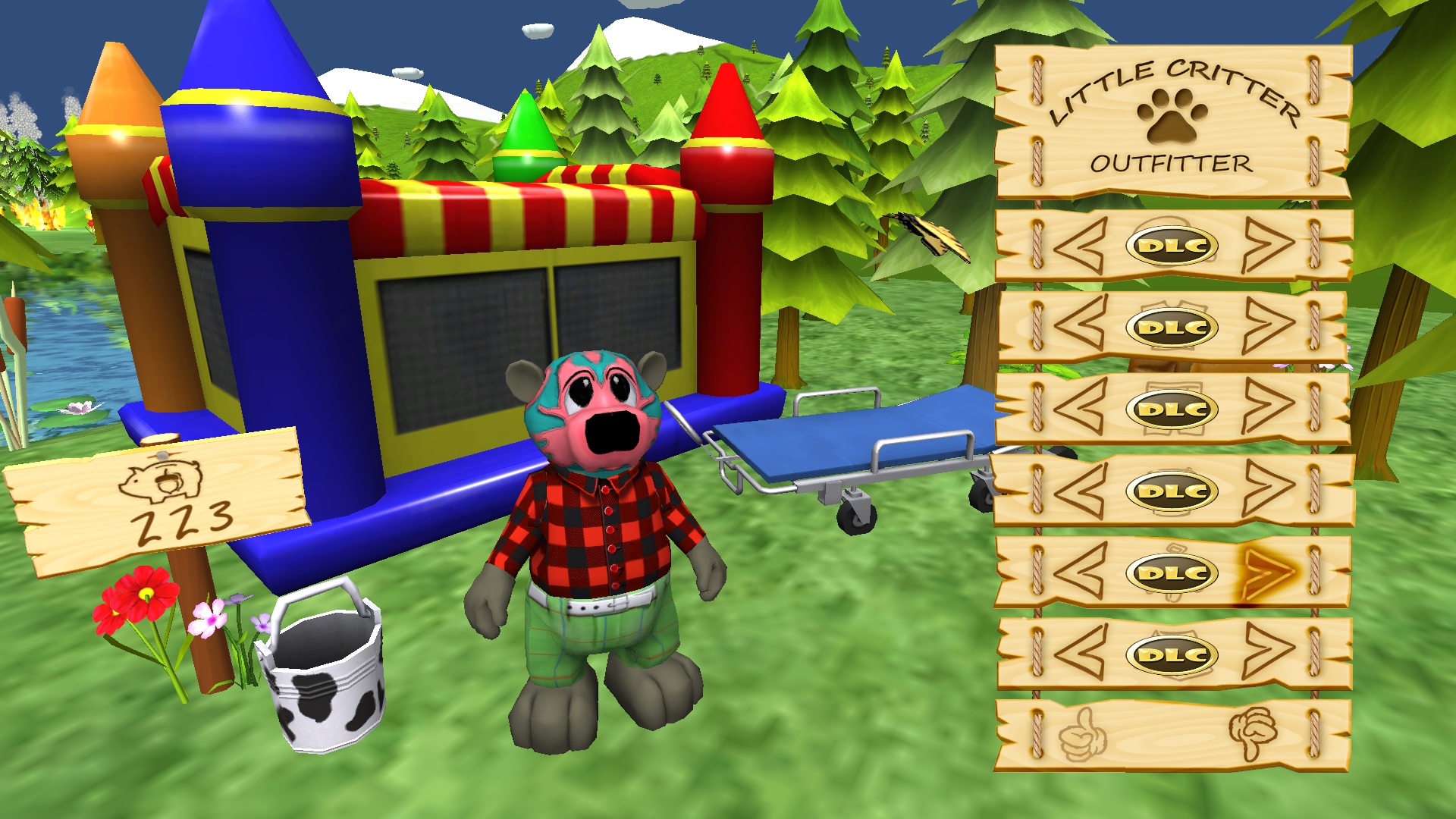 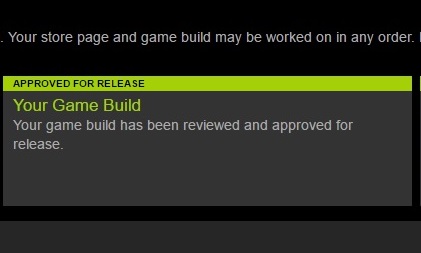