What is it? Rescue Bear Operation is a free to play, one level, mini game intended for children; but appealing to all ages.  What sets it apart? We wanted to create a game that is socially redeeming to play; and gives back a sizable portion of its proceeds to charitable causes that are victims of wildfires. We believe in 100% transparency and will document the process so players of the game will know how they're making a real world impact & difference! 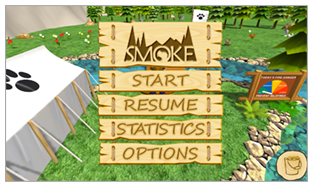 Rescue Bear Operation – is a game that’s been on the drawing board since 2003.  It’s a game idea that I’ve had that wasn't possible back then largely because of the cost to build a video game.  Currently that situation has changed with today’s video game engines and we’re in a golden age for making games! 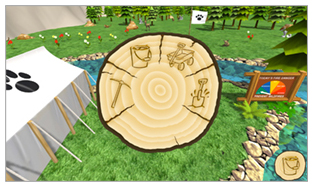 Stay tuned! In early 2017 we will be a Kickstarter for Rescue Bear Operation; with the goal of bringing in more funding to help create additional content.Ultimately once fully launched - will be tracking here what causes we'll be donating a large portion of our proceeds to.  We want to make a positive difference! Please also follow us on the Rescue Bear Operation Facebook page.