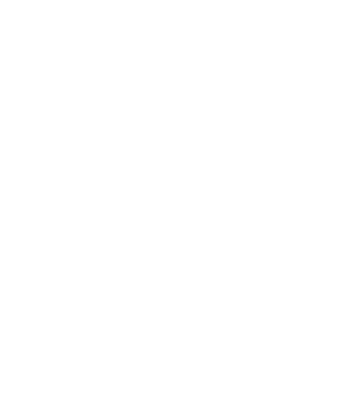 The Story of Jhost - takes place on a world called Hope™

What is it? Jhost is a passion project I started in 2003, but has it’s earliest roots dating back to the early 80’s. The core concepts I’ve been working on revolve around an episodic story, creating illustrations, and building out a simplified game system that anyone is welcome to use. 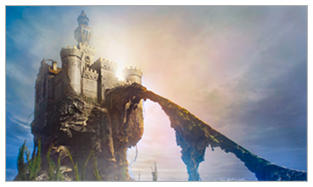 Jhost was birthed out of a yearning for a story that combined the elements of my favorite classic literature, fantasy, dark fairy tales, and the Bible.  While I’m convinced readers will see several cliche's; I’m also hoping that the story remains fresh enough to be enjoyable.

What sets Jhost apart from other stories?  It takes place on a world, where Original Sin is introduced much later.  The issue at hand isn’t whether or not God exists; which vexes our reality. The issue is how or why has God abandoned or turned away from them?

The core characters of this story will be thrown together in a struggle of epic proportions, survival, and the seeking of restoring hope to secure a future. 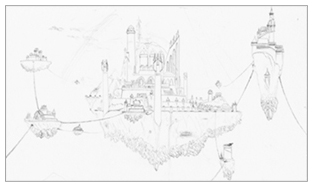 First off, why a game system at all? In short; I grew up playing games from SSI, & using the OD&D and Chainmail rules. However; the one thing I wanted out of my own system was something more flexible, easy to use, and can be accomplished with mere scraps of a ruleset and materials.

I settled on a percentile based system (1-100) IF anyone ever did want to create a game out of the characters and the accompanying world of Hope; then there are ten ranks of Power that all creatures can be classified under.  This will be revealed in a forthcoming set of documents that cover the key characters and races.  The lowest power rating is 1, which has a 10% chance of defeating the ranking above it, & only a 1% chance of defeating a rank 2 levels up; and so on. Success rates can be modified (e.g. magic, special powers, enchanted items, etc) that can help increase or enhance that persons success rating.

With your donation, you'll help continue our work on an amazing project and make Jhost a story for everyone to enjoy.
Every dollar counts and no donation is too small.

While I make no illusions about my rudimentary artistic skills, I’ve created a fair amount of illustrations and line art to assist readers in being able to see what’s in my minds eye.  There are currently three core areas I’m focusing in on as follows: